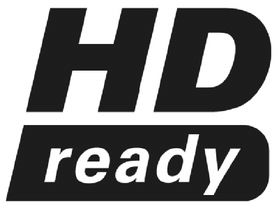 576p is the shorthand name for a video display resolution. The p stands for progressive scan, i.e. non-interlaced, the 576 for a vertical resolution of 576 lines, usually with a horizontal resolution of 720 or 704 pixels. The frame rate can be given explicitly after the letter.

In other words, standard-definition television (SDTV) with a frame rate of 25 hertz. It can be used on analog PAL or SECAM systems (as a 576i signal with both interlaced fields corresponding to a unique frame). PALplus supports it via a "movie" mode signal flag. It can also be transported by both major digital television formats, ATSC and DVB and on DVD.